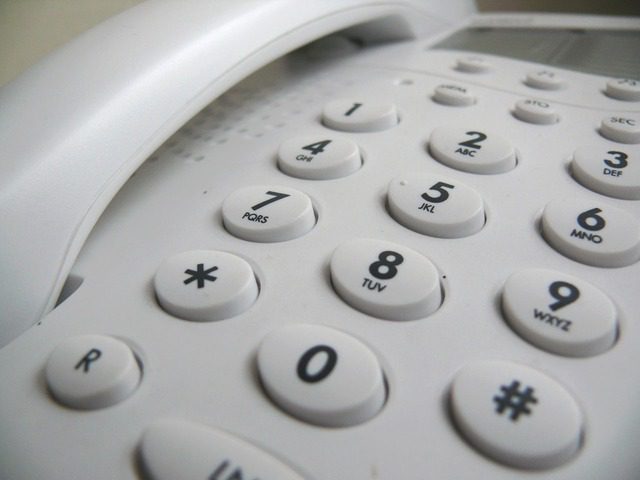 This week a prospect left a voicemail message and clearly repeated the call back number twice.  Sounds easy enough and yet when I attempted to return the call I received a recorded message saying there was no such number.  How odd!  So I assumed I must have dialed incorrectly and rechecked the voicemail and confirmed that the 7-digit number was exactly what I had just dialed.  Of course I tried it again and received the same result. So much for perseverance.

At this point, the average person would simply move on and most likely delete the original voicemail message.  Okay, so I’m not your average person.  I’ll admit my curiosity was winning out meaning that I took this on as a challenge or a mystery to be solved.

As you may suspect, I attempted multiple online searches and after more effort than I realized it would require, I discovered that the prospect was outside of this geographic area.  Therefore the caller had a different area code but didn’t include this information in the voicemail message.

Good news is we ultimately spoke and all went well.  Reality is that most people don’t even think to include their area code but as you can see from this post, it’s vitally important to do so—if you want to have your call returned.

Let me know what communication challenges you encounter and I’ll be happy to assist.