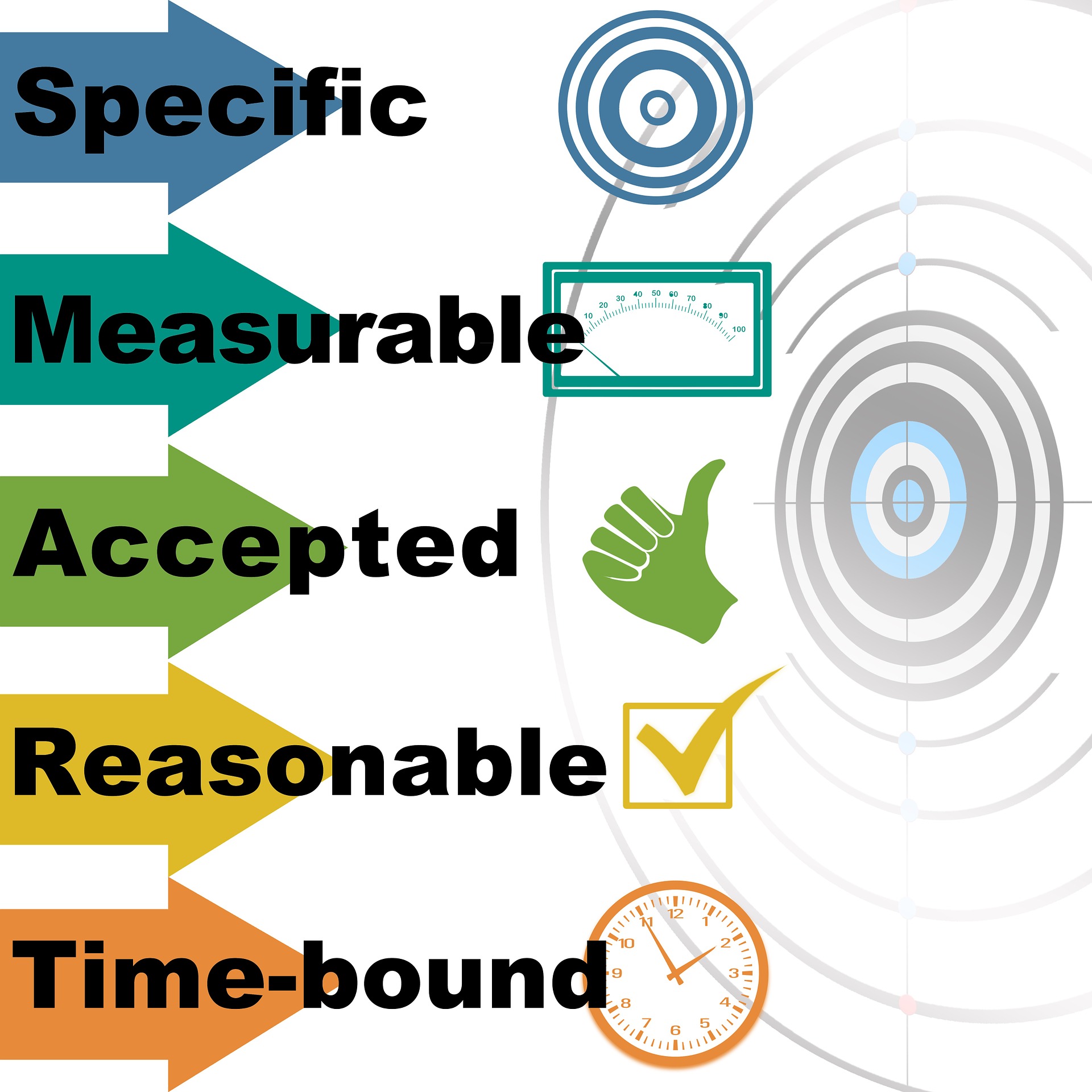 You’ve probably guessed it by now but S.M.A.R.T. is an acronym and most likely one with which you’re familiar.  Aren’t acronyms great?  (I like them because I believe they help us retain information in a creative way.)

In a couple of months I’ll have the privilege of speaking to an association targeting emerging leaders.  They’re already smart but this acronym has significant relevance, which is why I’m blogging about it.  In particular it has relevance to several aspects of communication (e.g. goal setting, feedback, etc.).  Let’s look at this acronym more closely…

This is excellent advice when communicating our message.  Speaking in generalities often doesn’t get to the heart of the matter.  Also when we’re specific, we can be more efficient with our time.

When we want to monitor change, it helps when we have an item which can be measured.  While metrics may not apply in some instances, being able to show change may help prove a point.

You may have seen this described as achievable, which also works, since if we have something we can measure, we know it’s also achievable.  In this acronym, it stands for accepted, which serves us well when we’re trying to include others and their perspectives.  Getting buy-in is a good idea.

In other versions of this acronym, this letter sometimes refers to realistic.  To my way of thinking, there is a closeness between the terms reasonable and realistic so either word works well.

This letter may be written as timely, which is another way of saying time-bound.  Always wise to have a date in mind.  Of course the date may change, however it gives you and others a timeframe.

So it truly pays off to be S.M.A.R.T. plus now it’s easier to remember.