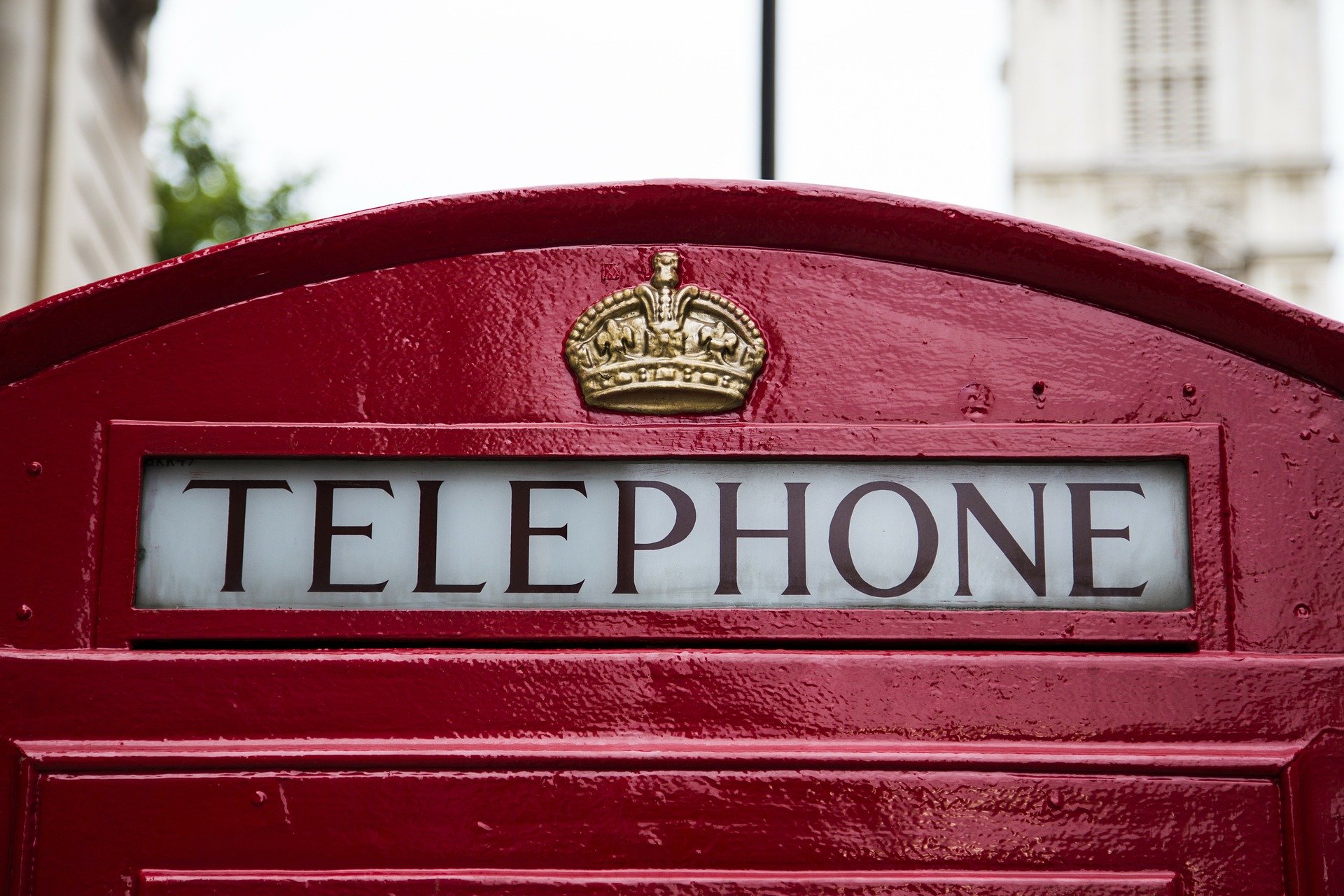 On October 28th of this year, I posted about bad vs. good communication.  Included were real examples from my own experience. Hope you had a moment to read it and felt you could relate.  In today’s blog I’ll share yet another story about miscommunication.

Let me start by saying that mistakes happen…I get it.  It’s not about being perfect, however what truly counts is how we respond to mistakes and whether we take ownership for our behavior or anyone associated with our business.  Here’s what ensued.

To me this is clearly harassment and totally unwarranted.  I attempted to call the vendor whose office was closed.  All of this could’ve been easily avoided by the vendor picking up the phone and owning the error.  Sadly, this didn’t occur.

Miscommunication is bound to occur.  My advice…if a client makes you aware of an issue,  just pick up the phone and own it.  End of story.