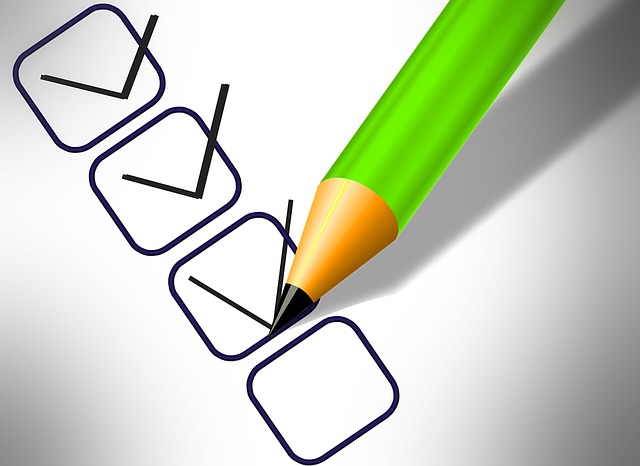 [Image by Calhh of Pixabay]

Think of the difference between presenting vs. facilitating which includes:

The next time you’re asked to speak, I recommend you inquire about whether you’re expected to present or facilitate since they’re unique skills. Understanding that is a key factor in determining the approach you will ultimately take. It also helps you to check the boxes.

You’re welcome to either call me at 518-664-6004 or email me at dale@profitablespeech.com to prepare you for the optimal outcome you’re seeking.